The Treasure Coast psilocybe cubensis is a fast colonizer of substrate and it’s mycelium fruit multiple flushes with little time between flushes.

A real potent treasure to have in every spore collection.This is a species of psychedelic mushrooms whose principal active compounds are psilocybin and psilocin. 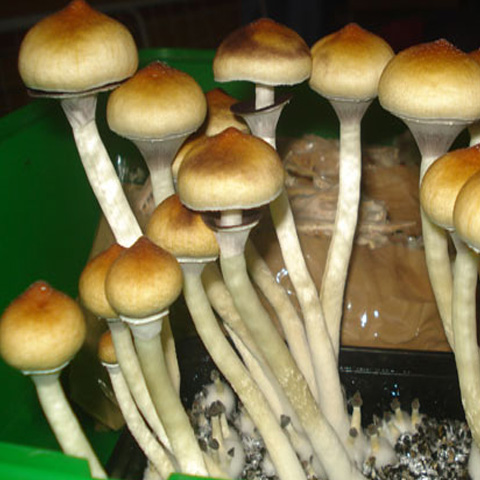 Included with each syringe purchase: